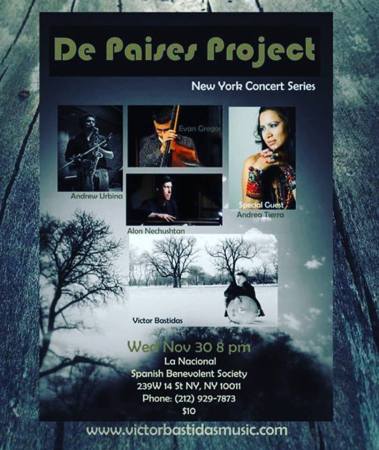 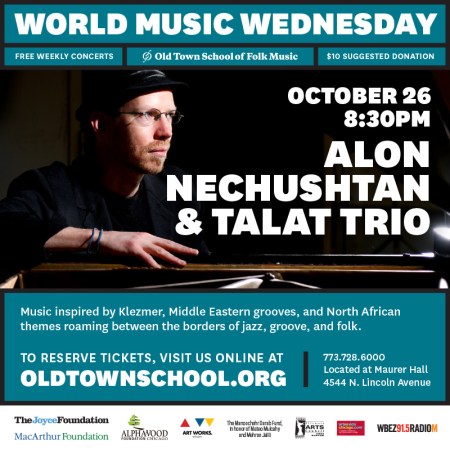 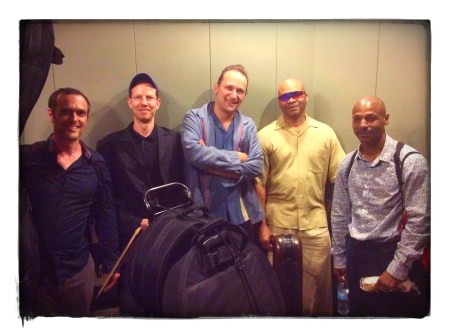 Our tour went well, glad to be back. Here is a clip of one of our performances in Israel’s – The Tel Aviv Museum 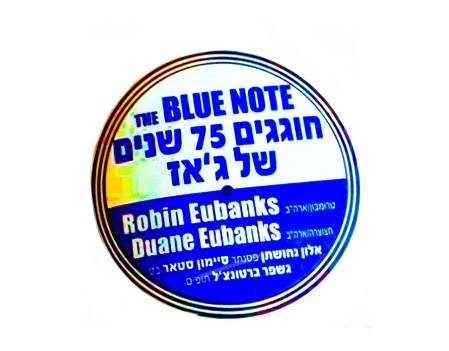 Excited to tour Israel with a fantastic band with Robin and Duane Eubanks. Simon Starr and Gasper Bertonej complete the group :

Our European Tour went well, The music (John Zorn’s Book of Angels) was interesting all around. playing in Serbia, Germany, Netherlands, Austria was a fun experience! 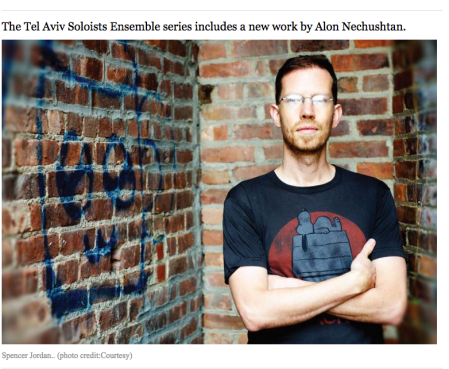 I had good time speaking with Barry Davis, from the Jerusalem post about writing for Orchestra, particularly for my comissioned piece for the Tel Aviv Soloist Orchestra. Link here 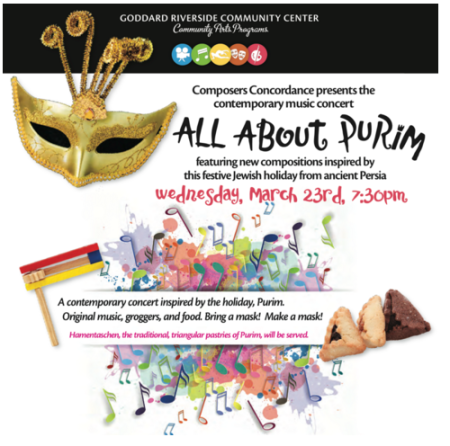 174-517 for Chamber Ensembe in memory of Primo Levi

On Purim, I’ll present with Composers Concordance and various other composers a program of Purim Inpired new music. My main inspiration came from reading the great writing of Primo Levi, Particularly his poems and biographical notes: I’ve set the music to his concentration camp number in the Auschwitz concentratino campe : 174-517. I’ve noticed this […] 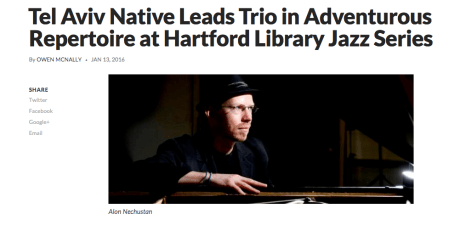 Great time in Hartford Baby Grand Piano series. Thanks for WNPR, Harford Courant and Owen McNally for a wonderful writeup on our tour: Click for details: 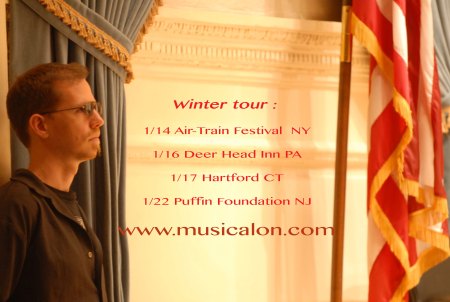 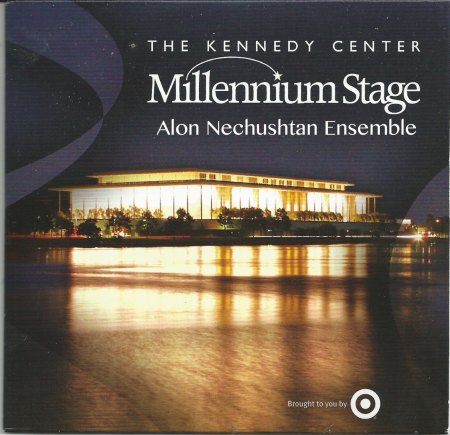 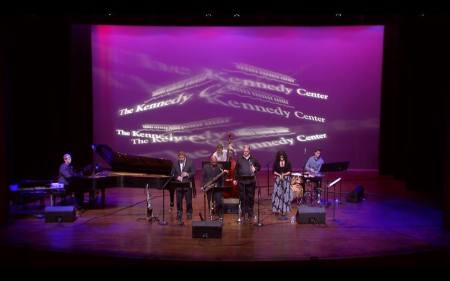 Happy to be mentioned among other greats in the CapitolBop Article about Billy Strayhorn Centennial: http://www.capitalbop.com/portrait-of-a-stray-thread-east-river-jazz-celebrates-the-legend-of-billy-strayhorn/ As Samora Pinderhuges gazed up from his piano, he let the final cadence of Billy Strayhorn’s signature arrangement of the jazz standard “Flamingo” reverberate throughout the Kennedy Center’s cathedral-like Grand Atrium. Taking in the packed crowd that had showed […] 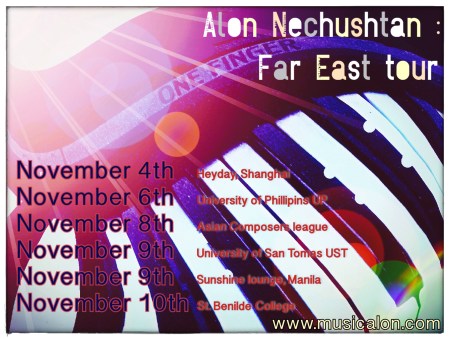 Excited to embark on a Far-East Tour in China and Phillipines ! 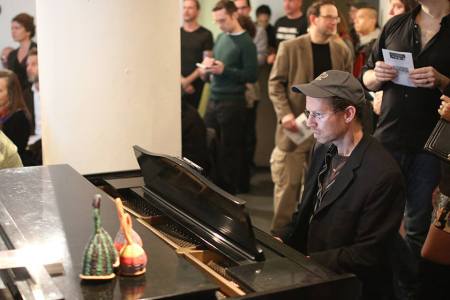