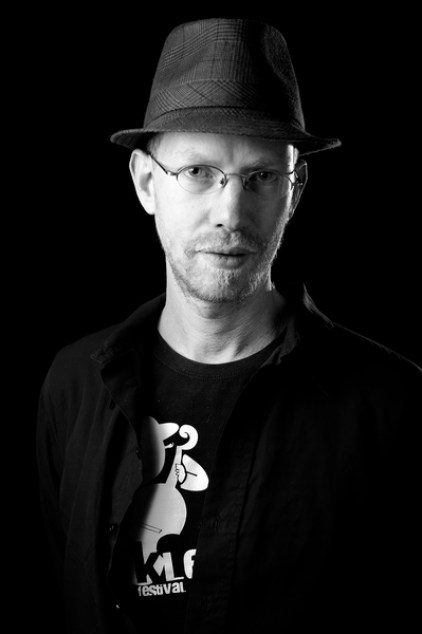 The Arthur Rubinstein Award (2019) for his piano composition ‘Walk in the Shadow of Giants’ . The piece was chosen as the obligatory original composition for all the international piano contestants in the 2020 Piano Competition.

.
The Independent Music Awards (2012) for the Best Jazz Album of the Year for his trio  ‘Words Beyond’ (Buckyball Records).

The Puffin Foundation Award (2012) for his composition ‘Souls on Fire’.

The Brooklyn Art Council Grant for his Compositions for String Quartet and Electronic Tape (2011) comissioned by the NorthSide Town Hall in Brooklyn.

The Acum ‘fund for the support of the creation’ for his Dark Forces Suite for Electronics (2011).

The America-Israel Cultural Foundation (6 years Annual Award)  (1995-2001).
.
The Israeli Composers League Award (2010) for his trio ‘words beyond’.
.
The American Music Center ‘Live music for Dance’ Award (2009) for his collaboration with Netta Pulvermacher in the creation of ‘Fold.
.
The Rubin Academy of music composition award (2001) for his composition ‘The Garden of Forking Paths’ for String Orchestra conducted by Avner Biron.
.
Ministry of Foreign Affairs in Israel for his tours in Japan at the Yokoham Music Festival (2002).