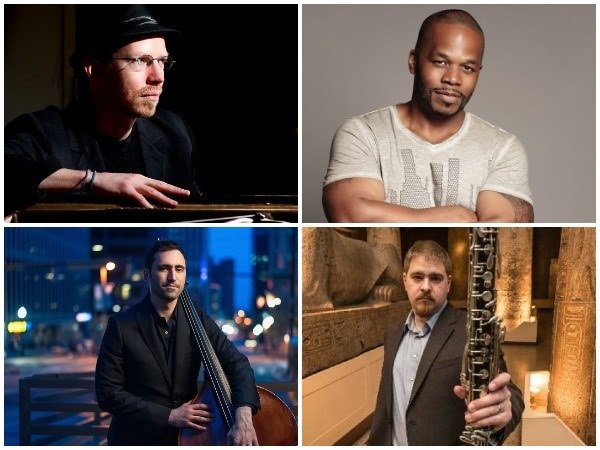 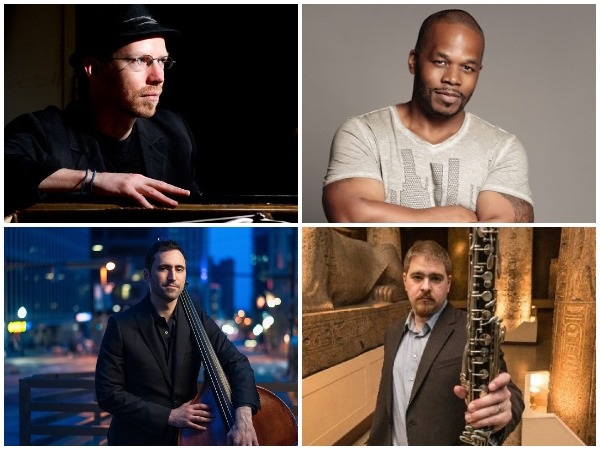 Special guest, Russel Kirk – Alto
“The World According to Dave” features Todd Marcus in a quintet all-star cast of New York’s and Baltimore’s finest jazz musicians, led by Alon Nechushtan. The group reinterprets these world-music gems and brings to light Burbeck’s touch of genius, who in his long career was able to absorb not only the changes in Jazz but also the rise of what we call now ‘world music’. Celebrating on December 6 the 100th anniversary of Dave Brubeck’s birthday!

From the swirling “Blues of Calcutta” (India) to the Rondo Alla Turka (Turkey) and tales from EurAsia, a world tour the Dave Brubeck Quartet made in 1958 as ambassadors of good-will, spanning 80 different shows around the globe, influenced by the ethnic diversity, the colors that all found way into the Jazz idiom including the Latin sounds of Mexico and Spain (“Nostalgia and Lullaby of Mexico), The Middle East “Nomad” (Afghanistan), his European tribute “Gates of Brandenburg” (Germany), “Chinkuje”(Poland) and the exotic Japan Tour (1960), with the lush “Osaka Blues/ Koto Song (Japan).

In Dave Brubeck’s own words, “Sights and sounds, exotic in their freshness, arouse our senses to a new awareness. The music we have prepared tried to convey these minutes but lasting impressions, wherein the poet expects the reader to feel the scene himself as an experience.”

Streaming cost is $10
Donations are welcomed.
The link will be revealed to you 15 minutes before the show
and will remain active through Dec.12

2 years ago in Blog
Comments