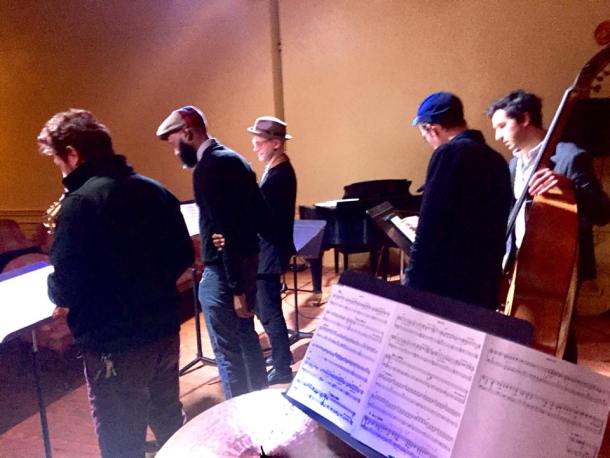 I’m excited to head to the smithsonian this weekend, perform my rare arrangments of Thelonious Monk’s Compositions. With me a great team of players:

A few notes on the project:  Thelonius Monk’s unusual language has gathered a considerable momentum over the last few decades, hence the multitude of cultural references to his canonical compositions such as ‘blue-monk’ and ‘round-midnight‘ among other very well played tunes during his life time and following his death, though there were plenty of other obscurer masterpieces that were rarely performed publicly such as ‘Something in Blue‘, ‘trinkle-tinkle’ & ‘North of the Sunset’ among others.

Using innovative arrangments and highlighting the compositional brilliance of Monk’s linear approach to melody and rhythms; this New York group will bring to light and life the hidden masterpieces from the ‘Dark Side of Monk’. 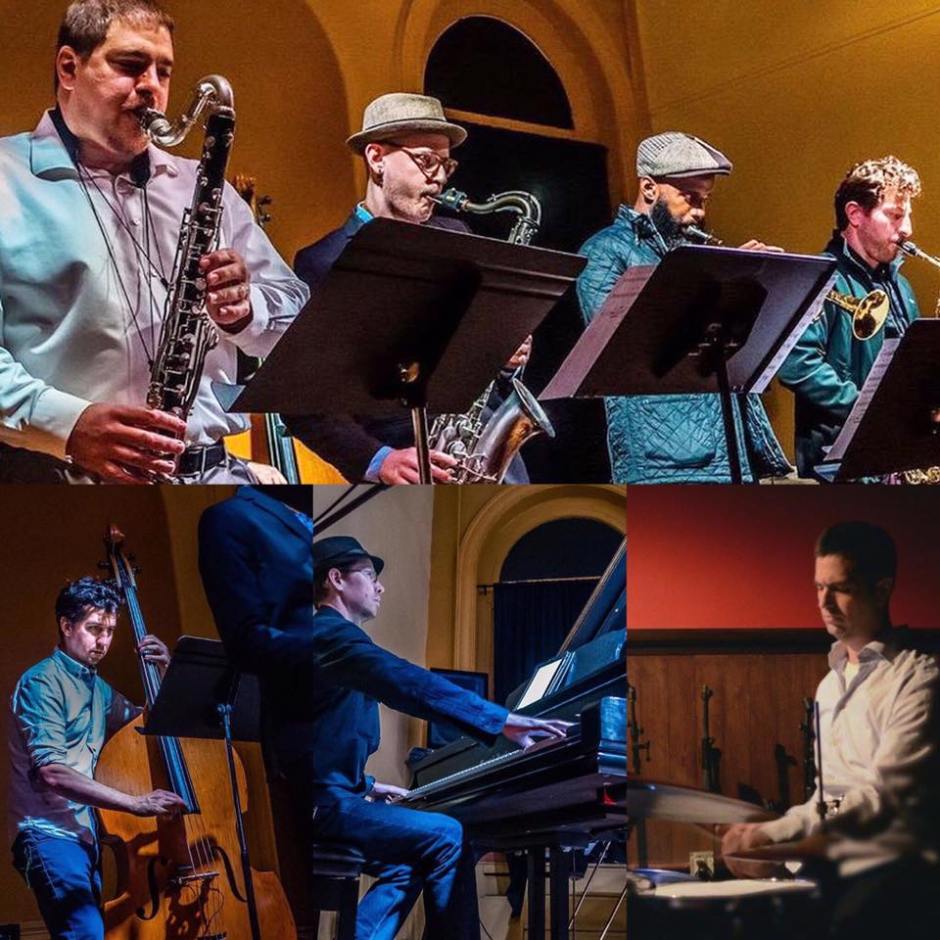 5 years ago in Blog
Comments