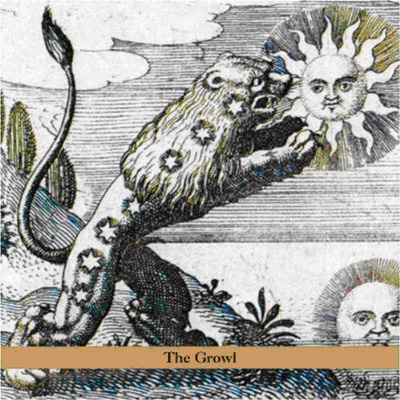 TALAT plays Original multicultural jewish music based on new directions on interpretation of Klezmer, middle eastern grooves and African themes and spirituals, roaming between the borders of Jazz, Groove ,Dance and new structures of improvisation.

TALAT uses a unique blend of scales and modes often used in the Ashkenaz traditions in East Europe, cross overed with the North African modes emphasizing the role of Israel as the melting pot homeland of all these traditions fused in the creational compositions.

TALAT has played at some of the best Festivals and clubs in New York, Europe and the Middle East including the Sao Paolo Klezmer festival in Sao Paolo Brazil, London Klezmer Festival in the U.K, The Blue Note Jazz Club in New York City, Joes’s Pub at the Public Theatre , The Jewish Music Festival in Washington D.C, The Toronto Jewish Center and Rex Hotel The Celebrate Israel Festival at Palm Beach,Florida, The Jerusalem Festival In Israel, The Cambridge, the 92nd street Y, The Klezmer Festival at City Winery NY and many more.

“TALAT is a Dynamic new ensemble based in New York that plays original music crossing the borders of Jazz, Middle Eastern Groove and Klezmer. Featuring a quintet of some of the most talented players out of the new generation, this is a brilliant debut CD that will delight fans of Masada, Rashanim, Satlah and the Hasidic New Wave. Loping melodies, catchy hooks and improvisational fireworks from a new generation bringing Jewish music to exciting new places…” – JOHN ZORN

“TALAT brings something unxepected to every track, playing blues, funk and even mellower tunes has compelling chemistry in abundance. This kind of fluidity cannot be accomplished unless solid relationships are both ecnouraged and formed between musicians.” – ALL ABOUT JAZZ

“TALAT seamlessly merges Jewish Klezmer stylizations with Middle Eastern modalities into a largely, persuasive modern jazz vibe. With sonorous flows, prophetic themes and propulsive shifts in momentum, the musicians indulge in tension/release episodes, topped off with melodic storylines, where the artists fuse explorative frameworks with a dancehall type sensibility. Overall, this is a radiantly produced session, firmed-up by the group’s conveyance of good cheer and excellence in execution.” – EJAZZ

“TALAT, an exciting quintet joins the ranks of groups like new Klezmer Trio and Masada with their release of The Growl, Has the ability to add a strong underlying harmonic foundation or simply mix the obvious amounts of klezmer and jazz, free or otherwise, with classical music influence and up to date harmonic sense that leans toward jazz from the past decade. This album has something for everybody and Talat is a group worthy of a lot more attention.” – JAZZ IMPROV