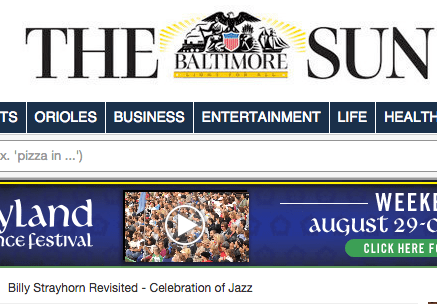 I am heading to Baltimore with a lot of great folks playing in my new project, I’ll be there on September 29th at Andie Musik. Come over . For further reading :

I’ll be joined by the fantastic:

7 years ago in Blog
Comments